I came to Rome for my last semester of college.  It was the end of January, 1995.  I was young(ish) and unprepared for the experience.  (More unprepared than young!)  My expectations of the Eternal City were based on black and white photos from the 1800s.  One of them, my favorite, shows several women in long skirts together with a herd of goat, scattered around Trajan’s Column…  I was anticipating ruins and endless countryside where kids played barefoot amid towering arches and columns, while adults dealt cards in front of osteria and argued over scores.

Navigating the Rome airport was all it took to dismantle my romantic idyll.  Italian travelers screamed to family members as they collected their luggage.  The disorienting hustle at the exit with con taxi drivers and a total lack of signage.  I found the commuter train and, if I remember correctly, it was the most ancient thing I experienced that day as it heaved unwillingly on its tracks, covered inside and out with decades of dirt and graffiti.  The train-ride into town revealed an ocean of anonymous middle-class apartments waiting to fall on hard times.  Garbage and plastic sprouted copiously among the weeds beside the tracks.  It would take patience to excavate Rome’s antiquity from the city that had strangled it. 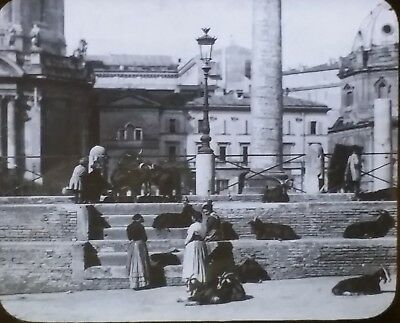 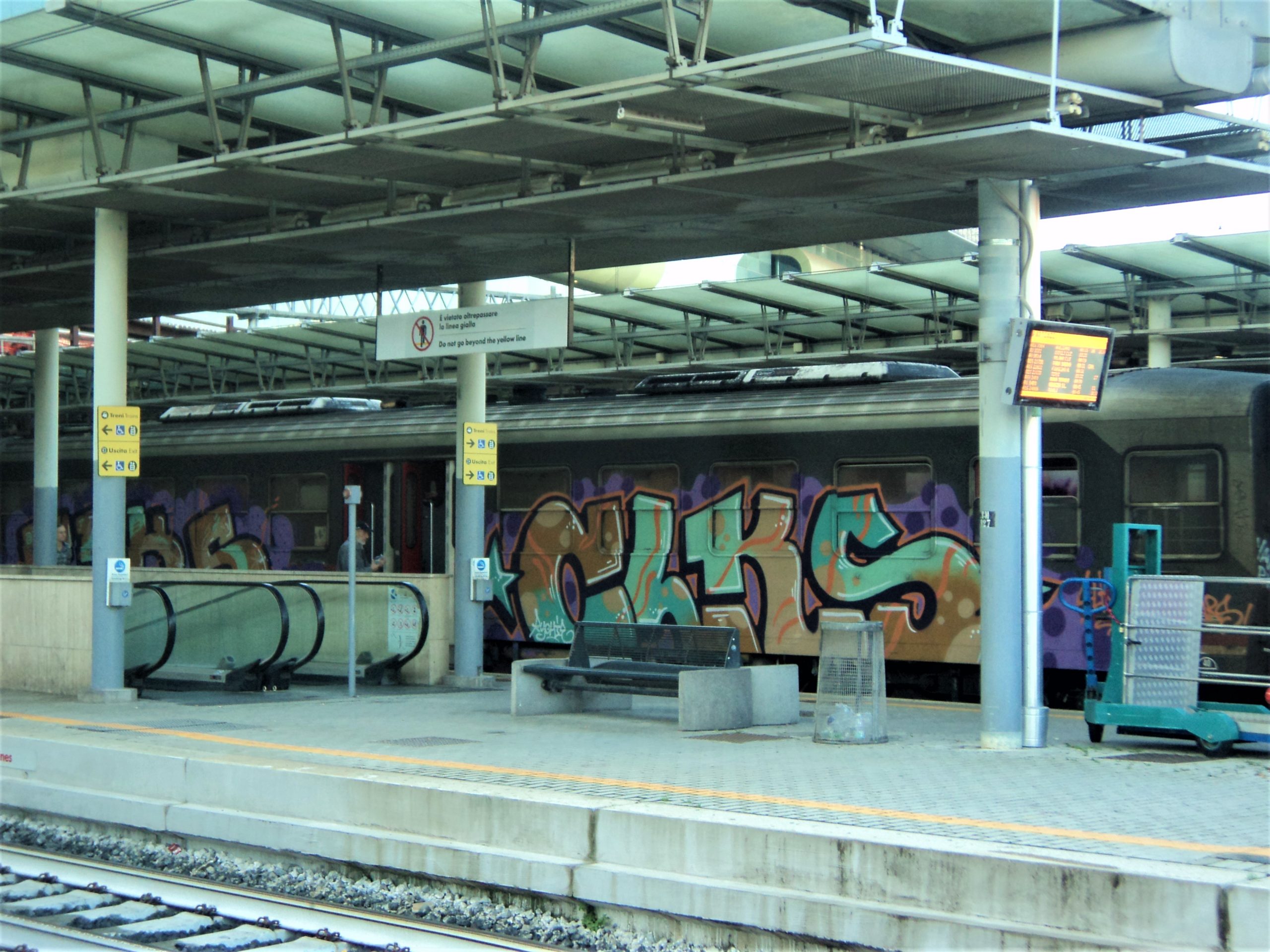 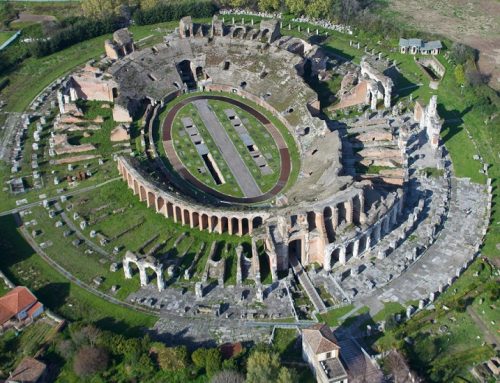 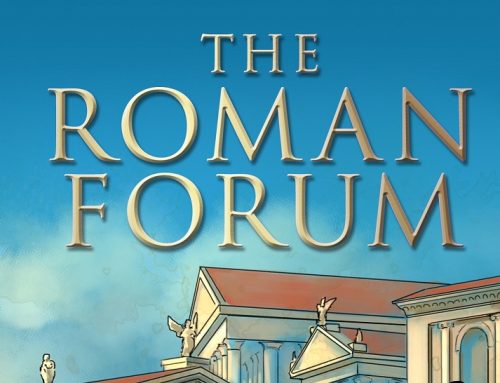 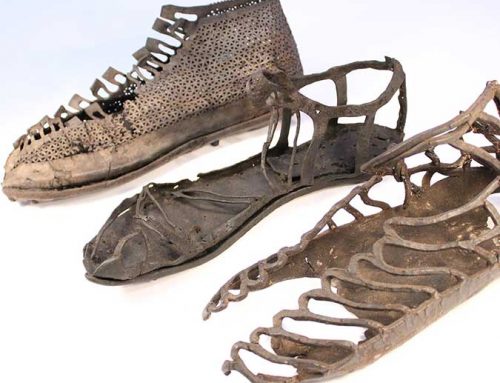 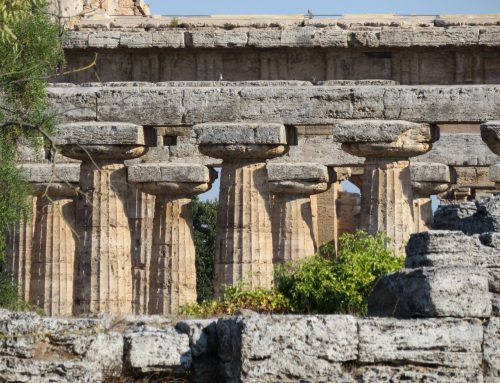 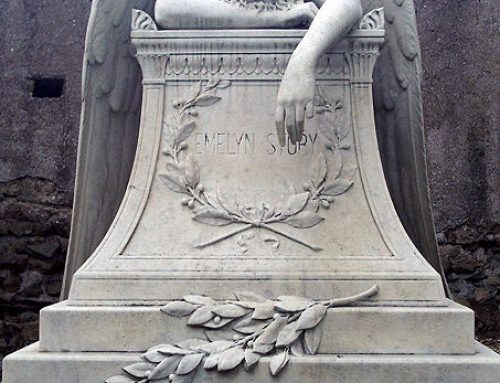 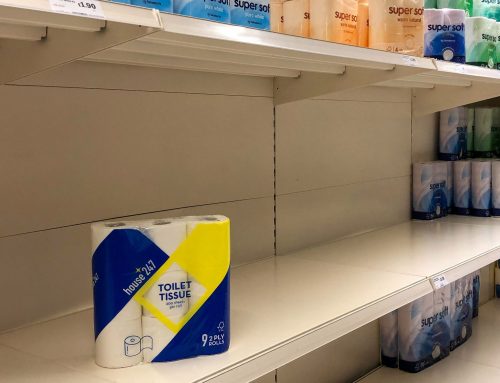 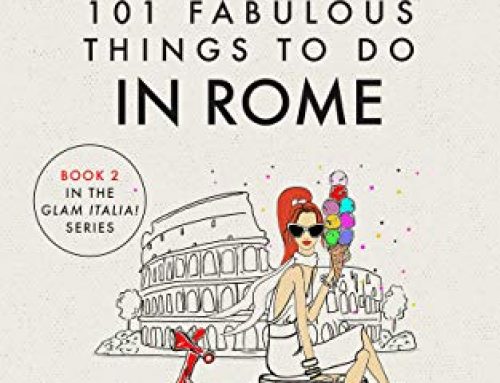 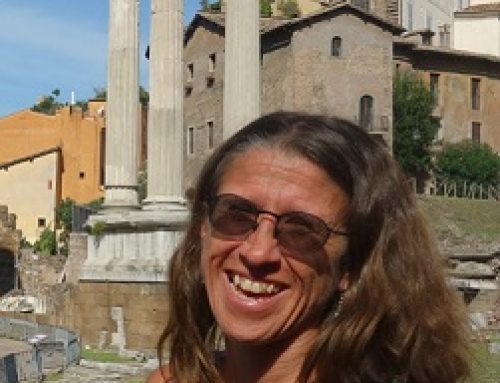