Overviews of Rome are useful for first-time visitors because the tours explains the city’s general history, culture, and monuments. But visitors who have been to Rome before will always discover something they had never seen or known before!

Daniella’s Campus Martius stroll is the most popular of the overviews of Rome tours. First, it exposes visitors to all the must-see sights on their Rome bucket list, e.g. the Spanish Steps, the Trevi Fountain, the Pantheon and Piazza Navona. But when you least expect it, Daniella sneaks a hidden attraction into the overviews tour. A remnant of ancient aqueduct, a triumphal column, the footprint of an Olympic Stadium…

The Tiber River tour is an overview of Rome for visitors who want to explore the city’s history from an unusual angle. We’ll discuss the Tiber River first. And we’ll talk about how it and the ancient city interacted. Of course, Rome’s bohemian neighborhood Trastevere (literally “on the other side of the Tiber”) is on the itinerary. So are ancient and imperial bridges, as well as Medieval and Renaissance town planning. Finally, Castel Sant’Angelo marks the end of our tour.

The Ghetto tour shows us an overview of Rome and its history from yet another unusual angle. We’ll look at Rome through the Jewish community’s eyes. The tour will take us from the Jewish ambassadors’ arrival in Rome in the second century B.C. to War World II and beyond. We’ll spend part of the tour in Trastevere before strolling over Tiber Island toward the Jewish Quarter known today as Il Ghetto. 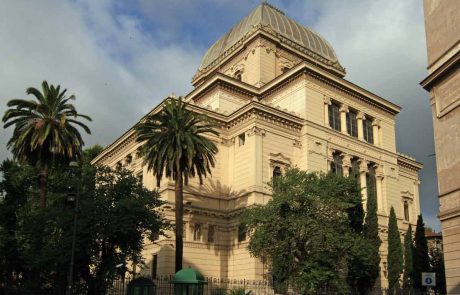 Jews settled in Rome almost two millenia before Pope Paul IV instated a Ghetto in 1555. Today very little of Paul IV's Ghetto is left. What a delight to discover, however, that Rome's Jewish Community has left signs of its continuing existence in the ancient, medieval, renaissance, and modern city! 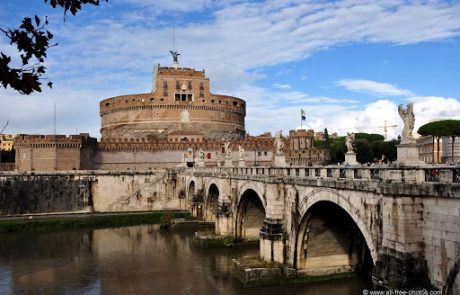 If the Tiber River possesses very little charm today, thank poorly thought-out, modern urban planning! When the embankments were built beside the River as flood control in the late 1800s / early 1900s, they segregated it from the town it had always nurtured (and occasionally flooded). We'll discover how the Tiber was once the city's economic backbone, an easy means of transportation, a source of rest and relaxation, and employment for the ferrymen who transported people from one bank to the the other. 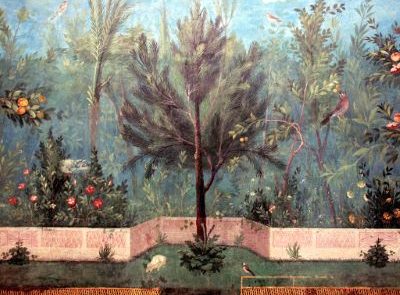 Customize Your Private Tours in Rome!

Daniella would love to take you anywhere in or near Rome and is willing to customize your private tours so that you get the best experience possible. 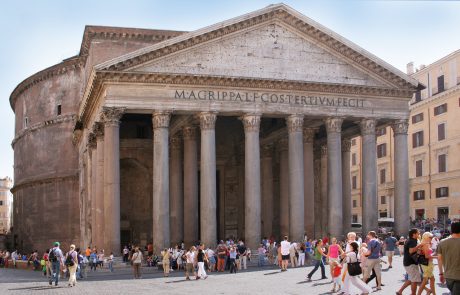 Rome's historic center is an outdoor layer-cake, offering surprises at every turn. And they are from wildly different centuries... So while we meander through Rome's downtown, we'll discover ancient temples, Renaissance squares, Baroque fountains, and Enlightenment masterpieces like the Spanish Steps and the Trevi Fountain.