Renaissance splendor is everywhere in Rome! Take, for example, the Vatican… The Sistine Chapel in the Vatican Museums is a triumph of Renaissance art. For example, its wall frescoes are early Renaissance artists’ attempts to capture the human form and a sense of perspective. But Michelangelo’s fresco on the Sistine’s ceiling is the Renaissance in full swing! Meanwhile, his Last Judgment reflects the later economic, political, and religious downturn of the Renaissance. Of course, there’s the Pieta’ by Michelangelo in Saint Peter’s Basilica. And his dome! Meanwhile Raphael and his assistants will leave us giggling and amazed at Agostino Chigi’s Villa (the Farnesina). And we’ll find Renaissance splendor outside of Rome too, at the Gardens of Villa d’Este near Tivoli and the Garden of Villa Lante near Viterbo. 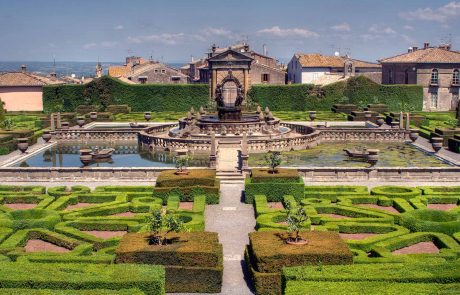 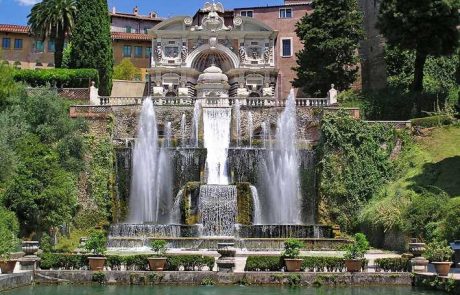 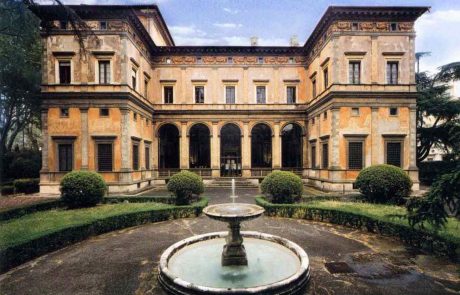 First, meet Agostino Chigi, the Renaissance tycoon, and then revel in his unique summer home in Trastevere. He had it built in the early 1500s by Baldassare Peruzzi, an architect who loved ancient Rome's glorious architecture and applied its grandeur to his own works. Chigi's Villa was then frescoed by some of the most talented artists that money could buy (namely Raphael, his students, Peruzzi, and Sodoma). It's a gorgeous glimpse into the rip-roaring early Renaissance! 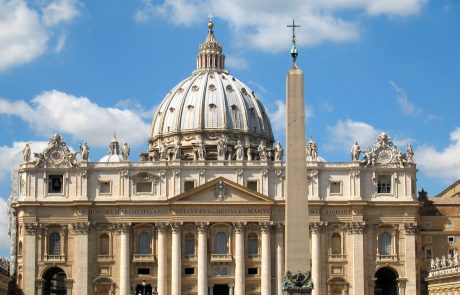