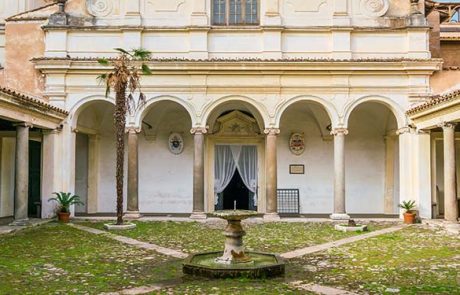 Thinking about an unconventional visit? Explore San Clemente with me! This underground site touches on all sorts of themes, from ancient religions, to Medieval art, and the history of excavations. 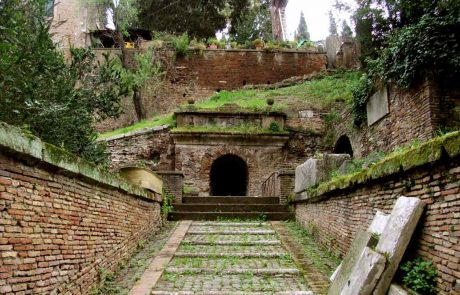 Underground Rome: The Sepulcher of the Scipios 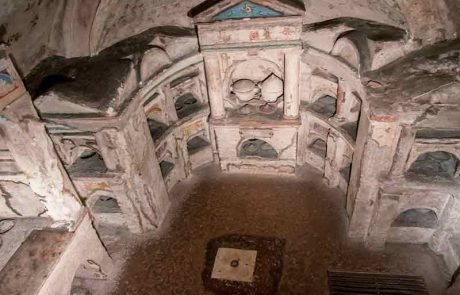 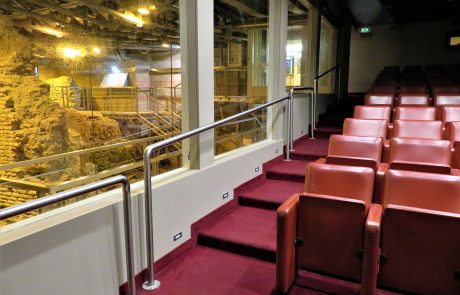 Around the corner from the Trevi Fountain, is the Cinema Trevi. Faced with excessive humidity, the movie theater's owners probed deeper and deeper to discover the root of the problem. Their explorations led to the birth of an archeological area approximately 27 feet under the modern street level. Referred to as Vicus Caprarius or “Goat Alley” in Latin, the site contains two Imperial Roman apartment buildings and lots. I mean lots, of natural running water! 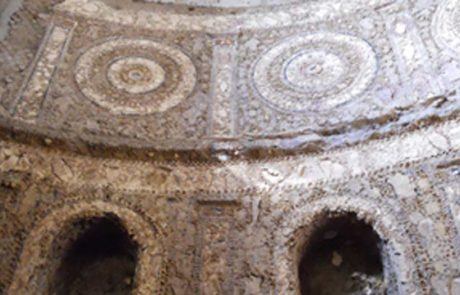 Underground Rome: The Nymphaeum of Via Annibaldi 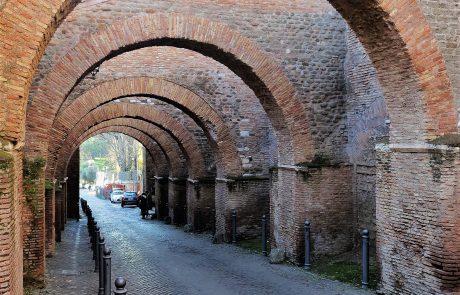 All my Visits, Underground Rome

The Celian Hill is not on most tourists' itinerary...  Spangled with churches and a large park, the Hill still retains some of its sleepy, Medieval flavor.  During ancient Roman days, however, this was a bustling neighborhood, full of middle-class and proletariat housing together with stores so full of merchandise that their owners piled goods for sale on the sidewalk...