Customize Your Private Tours in and around Rome!

I’ve tried to compile a complete list of my visits in and around Rome (click here for my tours page), but the list is actually endless…  So, I’m happy to customize private guided tours that meet your needs and interests.

What are Your Options? 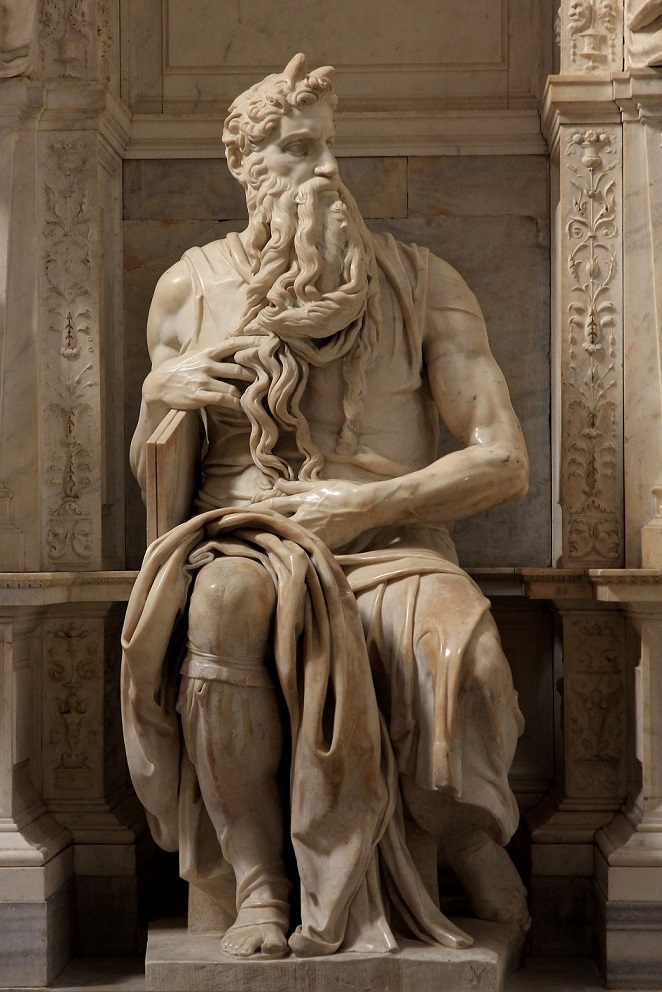 Did you plan a day in Rome? I can whisk you through Rome’s high-lights (i.e. one or two of Rome’s archeological areas and the Vatican).  If instead you’re here longer, we can concentrate on the big-name sites in a more leisurely fashion. Or we can explore lesser-known attractions, like Rome’s underground sites (e.g. San Clemente, the Vicus Caprarius, and others).

Is this trip to Rome an investment in your kids’ education? Then we’ll focus on specific themes that your kids love! If they’re mythology buffs, we’ll head straight to the Villa Farnesina.  Do they love noir? Then the Colosseum and the Capuchin Crypt (described briefly here) are key destinations.  Teenage Latin aficionados can spend the morning with me reading various inscriptions around Rome (while you adults go wine tasting).  If you’d like to read a review of my visits with kids, please click here!

Multiple Private Tours With a Theme

If you are in Rome for a week and want to invest in your education, I would love to customize four or five half-day private tours for you. Consider “From the Republic to the Empire,” which will expose you to lesser-known sites (like the Forum Boarium or the so-called House of John and Paul) and the grand Imperial attractions that stunned ancient travelers, just as they still stun travelers today. Other “packages” include four or five half-days regarding the Renaissance, its art and urban planning.  Michelangelo’s powerful Moses (which is seen above) clearly plays an important part in this itinerary, just as a lengthy look at della Porta’s Turtle Fountain in Piazza Mattei (which is deeply inspired by Michelangelo’s work). Its playful nudes can be seen in the photo.

Thinking About a Visit to Rome’s Museums?

I would love to take you to the National Museum in the Baths of Diocletian and show you the highlights of the immense Capitoline Museums.  Or ask me about the National Museum Centrale Montemartini a.k.a. the ACEA… It’s a powerhouse, literally!  Ancient statues occupy an old electric company, creating a bizarre contrast between ancient and modern.

What about the Museum Massimo alle Terme, not far from the Termini Train Station?  What better place to explore Empress Livia’s tastes in interior decoration and admire the frescoes that once decorated her dining room!  We will also peek at the boudoir art of Emperor Augustus’s only child, Julia.  But Massimo alle Terme boasts a treasure that nearly makes me weep, several scepters that archeologists believe belonged to the Emperor Maxentius, the rival of Constantine. They were the protagonists at the history-changing Battle of the Milvian Bridge in 312 A.D., which took place on the outskirts of Rome.  While you can see one of those scepters in the picture here, I’ll tell you more about them when we visit the Museum together!