In circa 500 B.C., Rome’s historic center was a field (i.e. campus in Latin).  Roman soldiers trained and drilled there.  And their martial arts, inspired by the war god Mars, gave the field its name (Campus Martius or Mars’s Field).  As Rome grew over the centuries, the Campus Martius area was developed into a ritzy suburbia, full of apartment buildings, spas, entertainment centers, and stores selling luxury items.  While the area continued to change over the centuries, Italians still call it Campo Marzio.

Our stroll takes us through a portion of the Campo Marzio where we’ll admire a variety of structures, ranging from 19 B.C. to the 1700s.  The early centuries are my favorite.  So we’ll discuss the nearly two-thousand-year-old Pantheon at length.  It, perhaps more than any other ancient building, expresses Imperial Romans’ engineering ambitions.  But we’ll also talk about ancient Roman public works and infrastructure in general, while admiring a fragment of aqueduct.  (It’s one of the few surviving pieces of an ancient aqueduct in central Rome!)  We’ll also focus on Emperor Marcus Aurelius’s commemorative column.  Nearly one hundred feet tall and sculpted with battle campaigns and Roman victories, it’s a fine example of Imperial propaganda.

The Renaissance Piazza Navona offers an opportunity to talk about historic layering: under it (and lending it its shape) is an Olympium Stadium, which Emperor Domitian ordered built.  (It was inaugurated shortly after the Colosseum, which was sponsored by Domitian’s father, Emperor Vespasian.)  Renaissance fountains decorate the far ends of the Piazza.  (Both of which, in fine Italian style, took longer to finish than expected…)  The real attraction, however, is Bernini’s Quattro Fiumi (or Four Rivers Fountain).  This Baroque wonder dominates the middle of the square and exemplifies Bernini’s genius for creating beauty. When it was operational for the first time, its mellifluous running water stopped its patron, Pope Innocent X, in his tracks.  Today it soothes the jangled nerves of hot and tired tourists.

We’ll spend time talking about the 1700s as we stroll down the Spanish Steps and linger at the Trevi Fountain.  By the end of the visit, a little piece of Rome will have made its way into your heart.

There are no entrance fees during this visit – but there are some great places to stop for gelato and/or coffee!

Note: Kids tend to enjoy this visit because of its changing focus.  Please click here for a review of my tours with kids.  And consider adding the amazing Vicus Caprarius to your itinerary, if you’re interested in Rome’s underground sites. 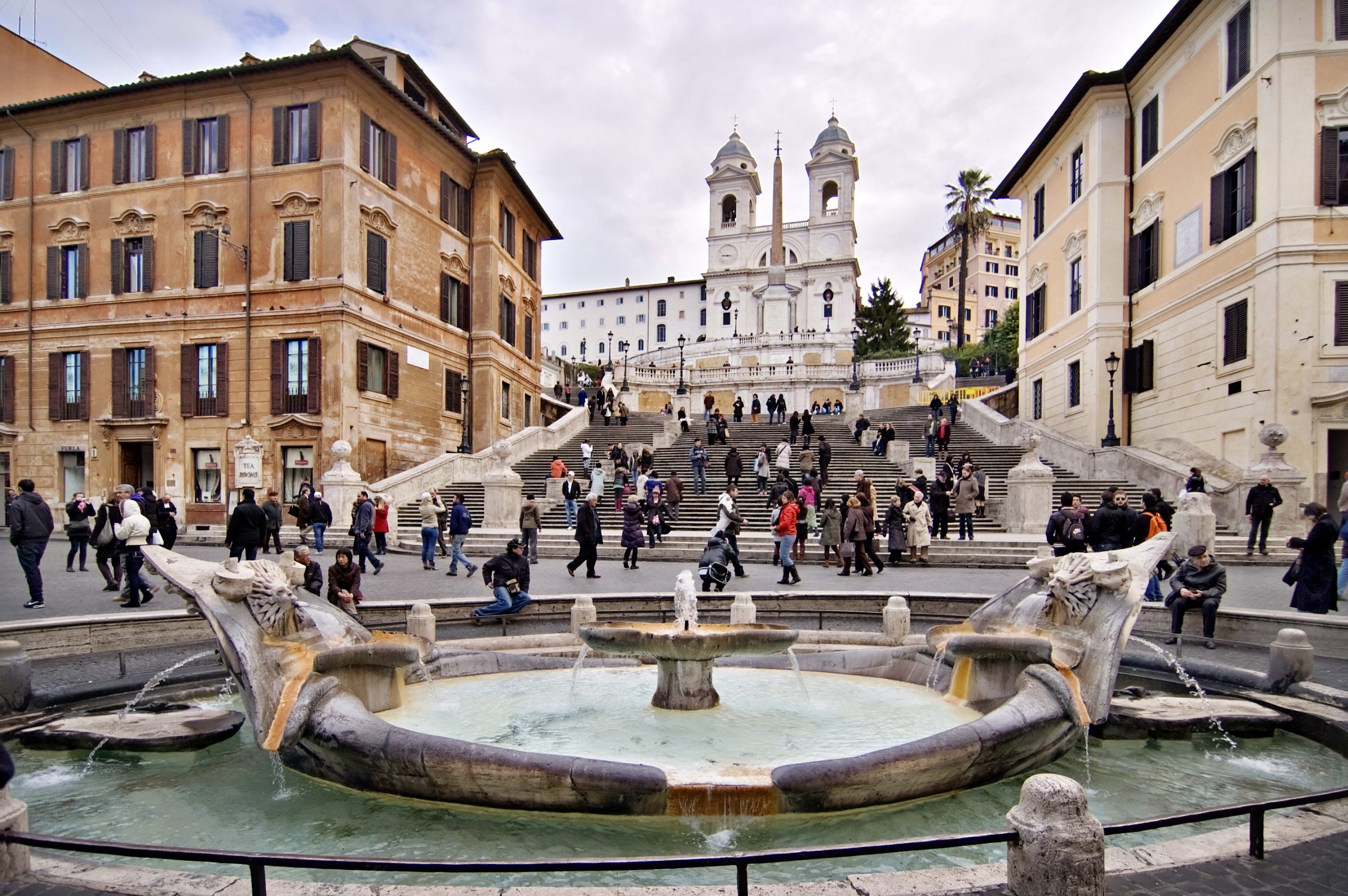 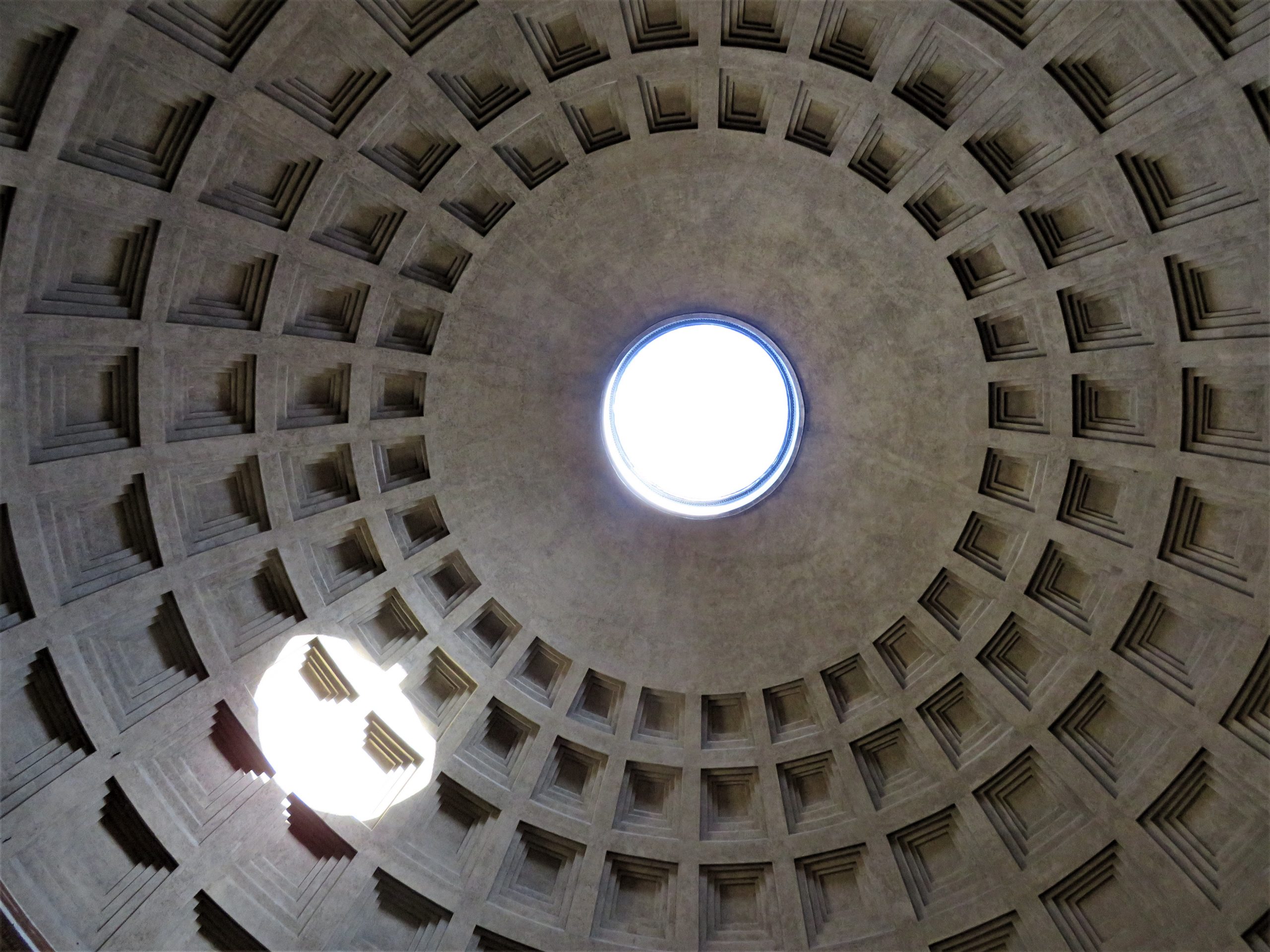 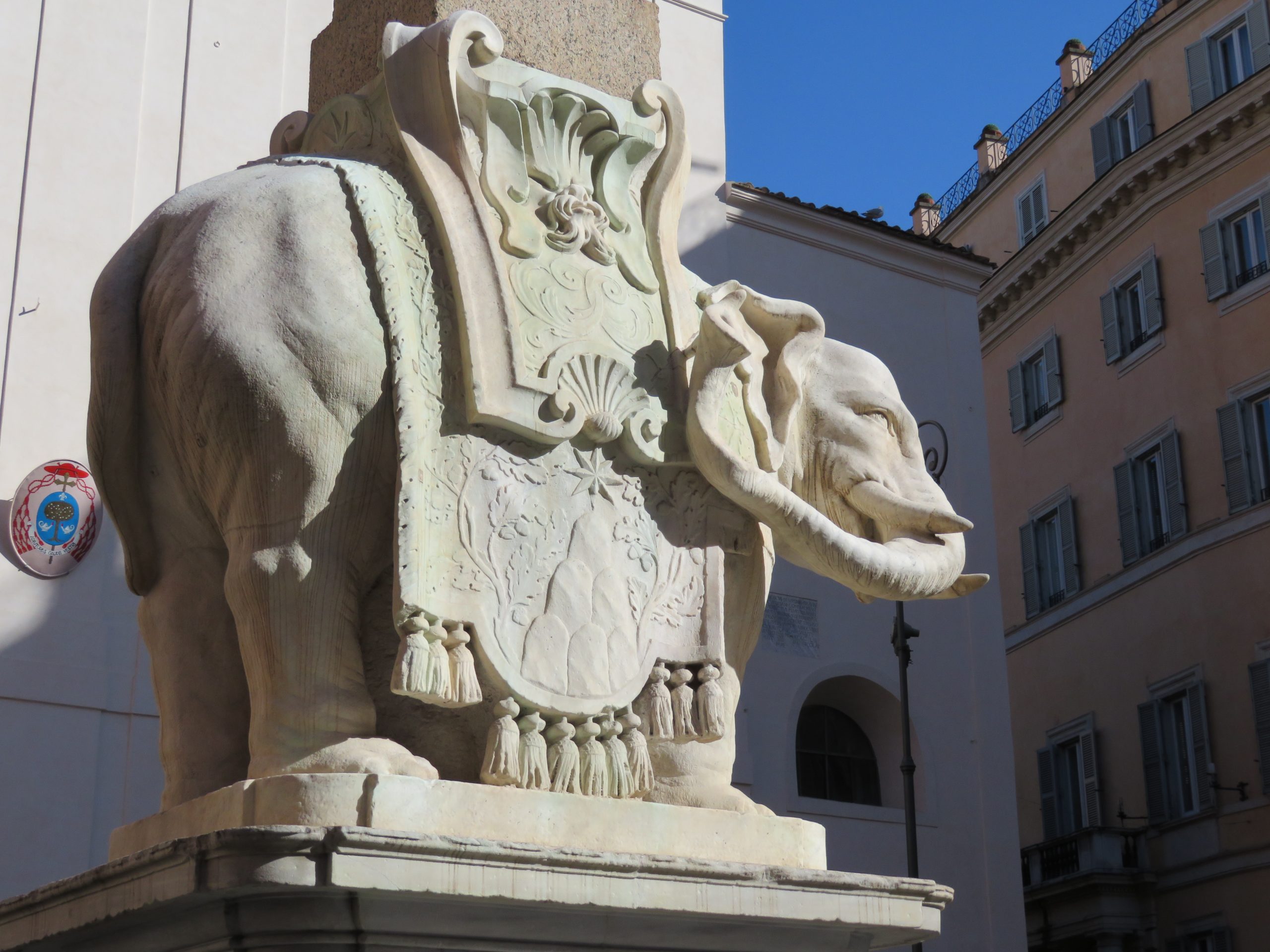 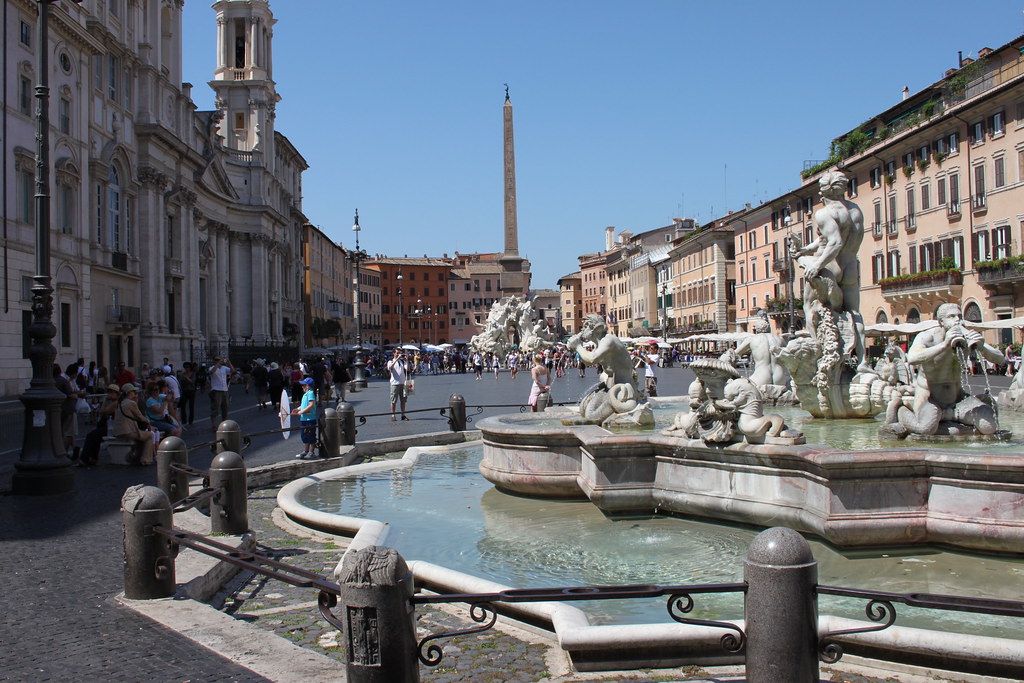