Before discussing the Ara Pacis, we should talk about Octavian’s imperial mausoleum. Even better, we should talk about Octavian! When the 19 year old inherited Julius Caesar’s name, wealth, charisma, and army, he incessantly remodeled Roman government to suit his needs. When awarded the title Augustus in 28 B.C., Octavian could finally claim to have achieved his goals. That is, he had outmaneuvered his political opponents, survived decades of civil wars, and concentrated the privileges, power, and responsibilities of the entire senatorial body into his own hands. How? Not just through violence, but with the persuasive powers of art and architecture. And this brings us to his Ara Pacis (Temple of Peace) and his mausoleum.

Some people find it surprising that Octavian began work on his mausoleum during the chaotic years of civil war that followed Caesar’s assassination. But by no means was he angsting over an imminent premature death. His behemoth funerary monument was a message. (And it is seen below in a modern recreation.) It stated that he and his family were in Rome to stay. The mausoleum’s long list of occupants proves the point. In it were placed the cremated remains of the emperor. But even before that, there were his adopted sons, grandsons, sons-in-laws, and stepsons. Some of these men the emperor groomed to inherit the newly found Empire. With them, there was his sister, his sister’s daughters, his granddaughters, and so on. In other words, the mausoleum advertised a new ideas, i.e. “empire and dynasty.” 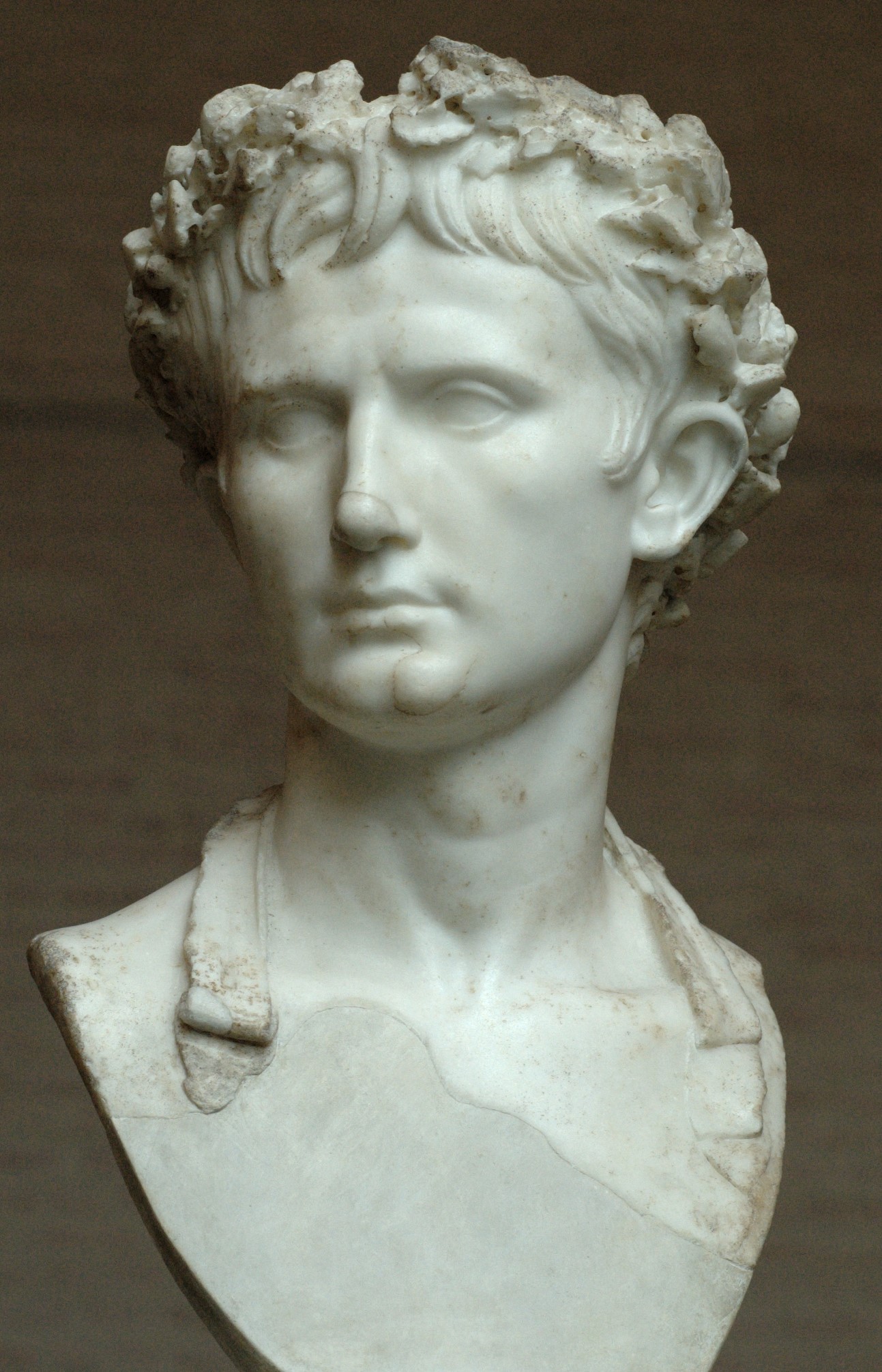 In 13 B.C., the Senate pledged the Ara Pacis (Altar of Peace) to Augustus. It was a token of appreciation for the political and economic harmony that he had ensured the Roman world. But Augustus made the altar’s visual propaganda work for him. Some of its friezes feature Rome’s foundation legends. Not surprisingly, they are intertwined with his adopted father’s clan, the Iulii. Others show parades of people. Among them, Augustus, his family members, friends, wives, and children. The great communicator stated his message clearly. “Through family, we build dynasty; through dynastic succession, we build a peaceful empire.” At least, that’s what Augustus was saying. We could debate if his claims were true!

Interestingly, the Ara Pacis was an experiment that other emperors chose not to repeat. For example, no other work of state-endorsed art includes such a profusion of women and children. Nor do we find artwork commemorating religious ceremonies in peace’s honor. After Augustus, the idea of dynastic succession through family takes a backseat to other images. The most common one is the vigor and power of the Roman military as displayed on triumphal arches and columns.

Just over a century later, Emperor Hadrian very consciously modeled his reign on Augustus’s. After all, the first emperor of Rome was considered the founder of a golden age. And Hadrian was determined to father a second one. So, he associated himself with Augustus and his architectural programs. For example, Hadrian rebuilt the Pantheon that Augustus’ son-in-law had erected in his honor. Hadrian also built a mausoleum (seen in the photo) that quoted Augustus’s. It too was a declaration of intent: its patron would pacify the Roman world or die trying. 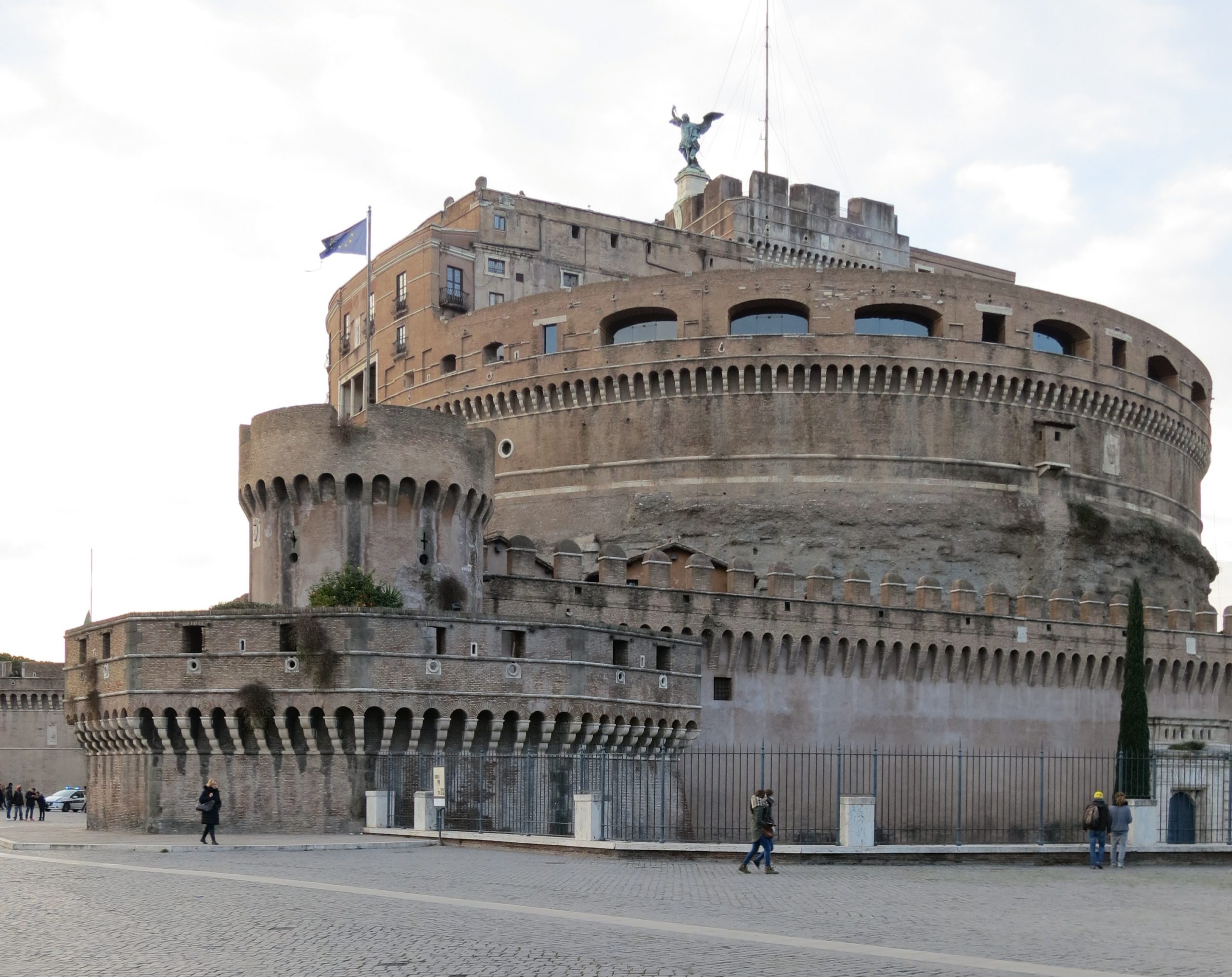