Underground Rome: The Nymphaeum of Via Annibaldi, Garden Art from 2000 Years Ago

A hop, skip, and a jump from the Colosseum and six meters (approximately 18 feet) under the modern road of Via Annibaldi, are the remains of a nymphaeum (monumental water feature).  What’s it doing there?  Waiting for you to come down to its level and investigate the history of garden art, fountains, and elite Romans tastes at the end of the 1st century B.C.!

As construction workers dug to build Via degli Annibaldi at the end of the 1800s, they discovered the nymphaeum.  The Latin word comes from “nymph” (goddess of a body of water) and figuratively means “water feature.”  A nymphaeum could be a real or artificial grotto, usually surrounded by gardens.  They often referenced sacred landscapes and legends about the Gods. 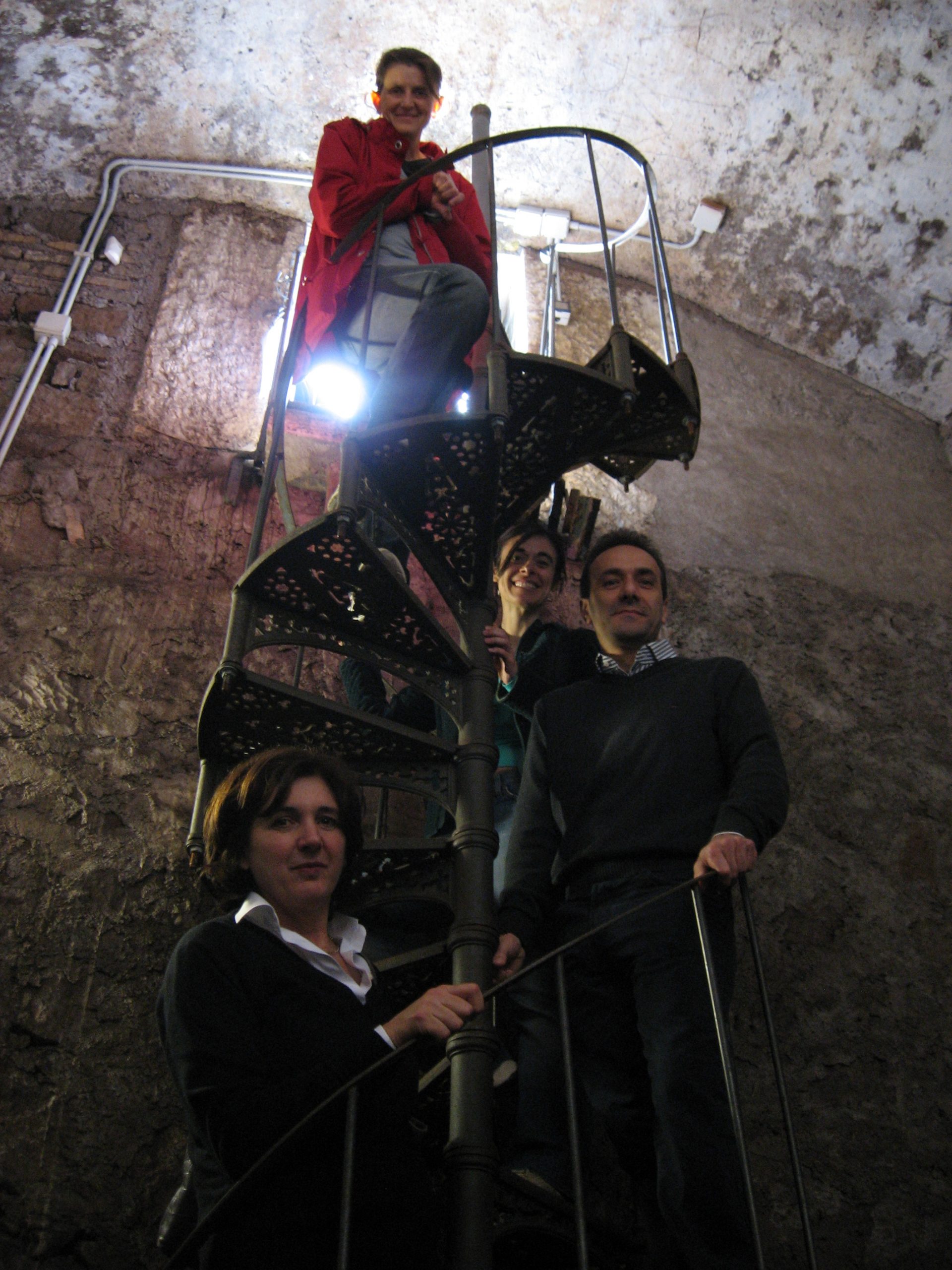 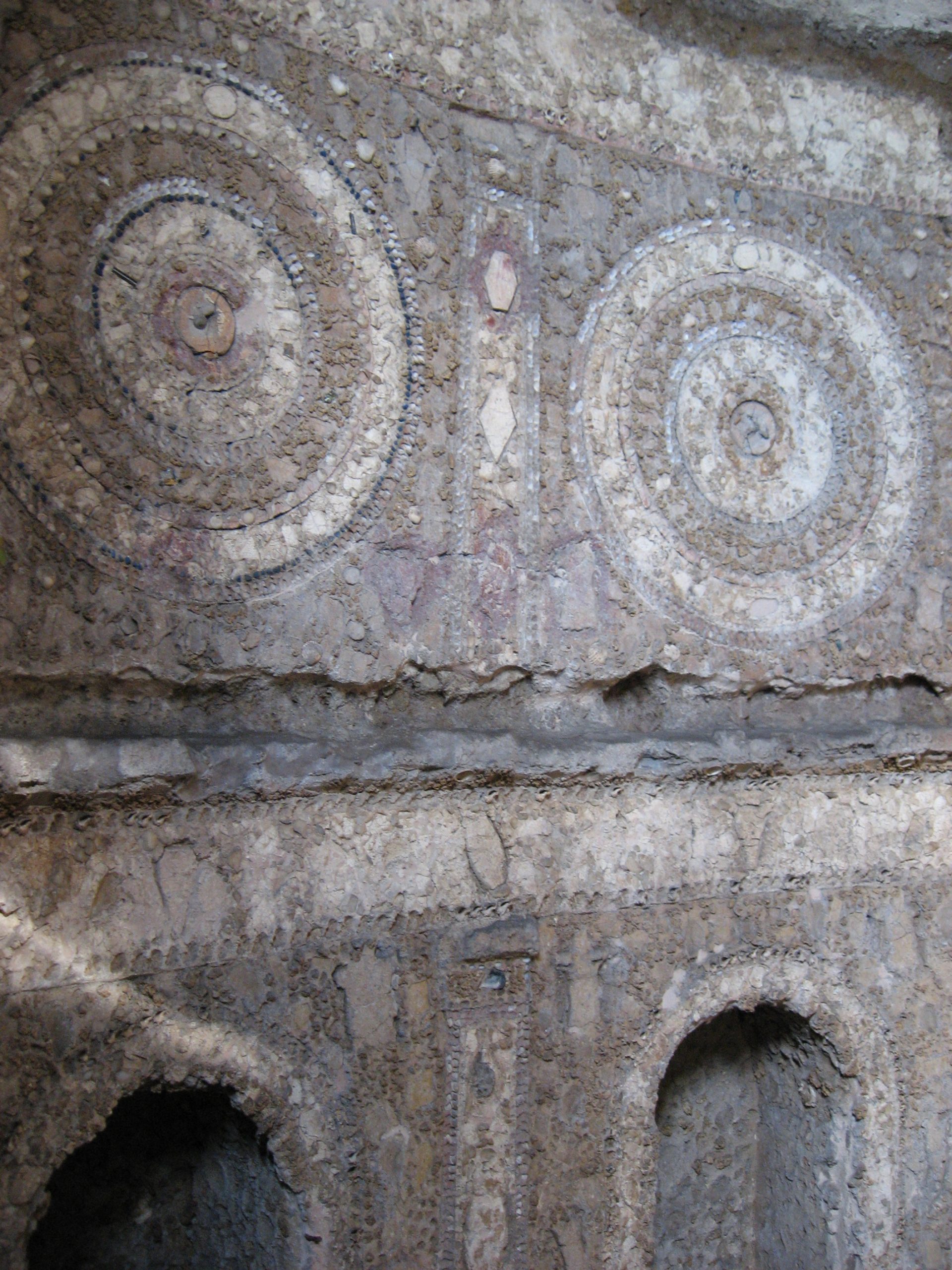